Your favorite e-book reader Amazon Kindle not only got cheaper but also Touch Screen and Color Display. New Generation of Kindle is here and prices start from $79, which is almost half the price of previous generations. Jeff Bezos the Founder & CEO of Amazon just announced four new products.

Kindle Fire has a radical new web browser called Amazon Silk. When you use Silk – without thinking about it or doing anything explicit – you’re calling on the raw computational horsepower of Amazon EC2 to accelerate your web browsing. Kindle Fire is almost a Tablet Device (I say almost because it does not have all stuffs* that a Tablet these days do). You can Watch Videos, Play Games, Read e-Books and Listen to Music with Kindle Fire so it is good combination of Tablet technology and e-book reader technology. And since it is priced at just $199, It is the best deal out there for a good Tablet Device.

Kindle and Kindle Touch have the most-advanced E Ink display technology available, and the 3G Kindle Touch adds free 3G wireless – no monthly fees and no annual contracts. The Older Kindle has been renamed to Kindle Keyboard as those have physical keyboard. The New Kindle do not have physical Keyboard since Touch Screen has been introduced. You now have Virtual Keyboard resulting in smaller size Kindle and less weight. Kindle became more hand/travel friendly.

The New Kindles just got announced so unfortunately they are not available worldwide. It available for Pre-Order for U.S. only, so people in U.S. have good chance to try the New Kindle earlier. All New Kindle gets released on November 21, 2011. Just visit Amazon Online Store and Pre-Order your new Kindle now. I would strongly recommend Kindle Fire.

PS: Stuffs* – Stuffs that are not important anyways.

Ohh and here is a Video about Amazon Silk – Amazon new web browser. 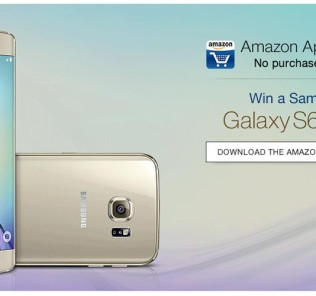 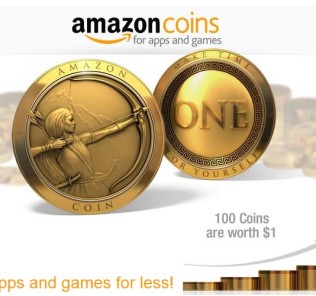 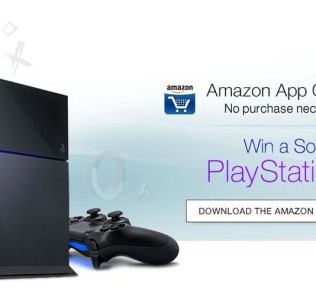