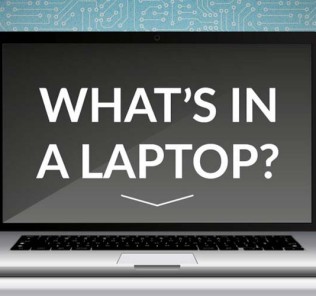 Follow it, Tweet it and Win it – $20 Amazon Gift Card Giveaway
Advertisement
My Points Wallet
Only Logged in users can see their Geek Points, Geek Rank, Techie Points & Techie Rank