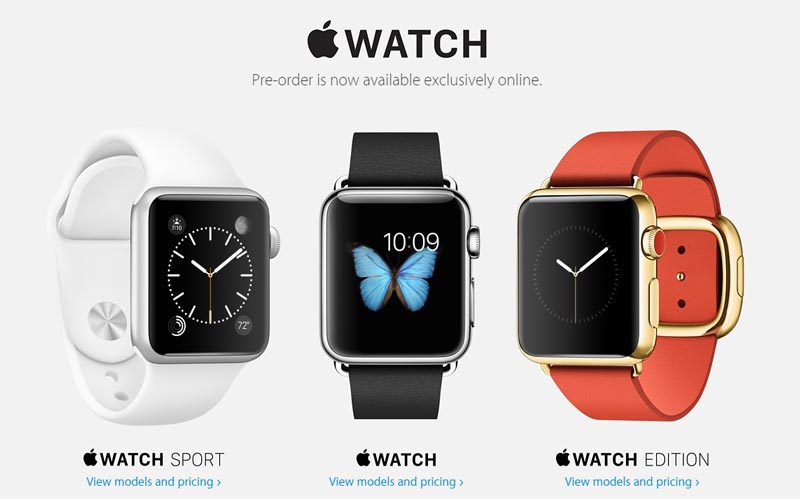 Apple Watch is now available for Pre order on Apple Store. Delivery starts on April 24,2015. It is currently the only way to get the Apple Watch — Apple set up this “initial launch period” due to expected high demand (which is to be expected – Its Apple, love it or hate it).

Starting today, you can also check out the watch in person in a number of Apple Stores, but only if you’re in Australia, Canada, China, France, Germany, Hong Kong, Japan, the UK or the U.S. The Apple Watch will also be available in boutiques in several cities, including London, Paris, Tokyo, Los Angeles, Berlin, as well as authorized retailers in Japan and China. 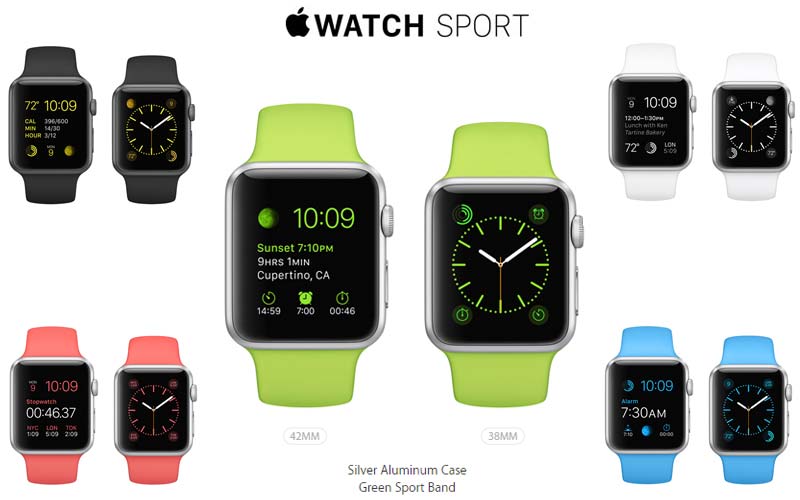 Mashable & CNET (others too) have already posted some reviews. While I am not really interested in Apple Watch, if you are then you can just check the links below.

PS: I am kinda anti-Apple due to Apple Product prices. I do not get the allure of buying expensive phone and tablets from Apple when much much cheaper option are there and they do quite well also. How to Disable Hibernation in Windows 7
Advertisement
My Points Wallet
Only Logged in users can see their Geek Points, Geek Rank, Techie Points & Techie Rank