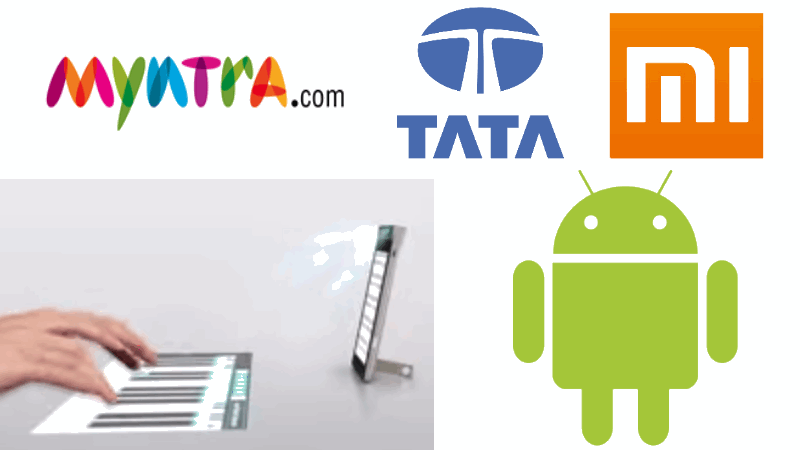 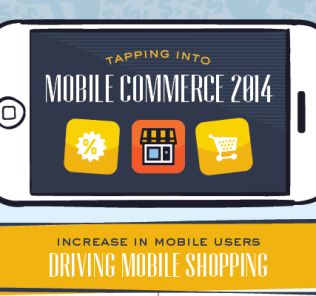 Tapping Into Mobile Commerce
Next

What’s in a Laptop?
Advertisement
My Points Wallet
Only Logged in users can see their Geek Points, Geek Rank, Techie Points & Techie Rank